View basket “Calendar of State Papers, Ireland, Tudor period, 1547–1553” has been added to your basket. 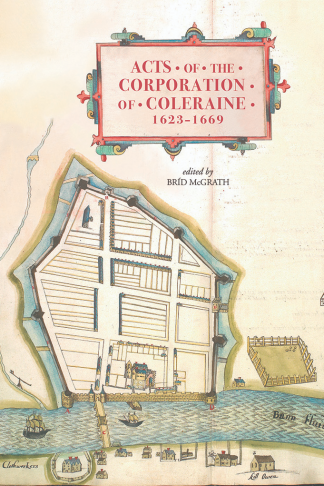 You're viewing: Acts of the Corporation of Coleraine, 1623–1669 €40.00
Add to basket
We use cookies to ensure that we give you the best experience on our website. If you continue to use this site we will assume that you are happy with it.OkCookie Policy