This volume calendars material in the National Archives in London relating to policy towards Ireland and its governance in the mid- Tudor period when Edward VI was king of England and Ireland from 1547 to 1553. These state papers reveal not only how the institutions of central government were extended into the provinces, but also the tenor of life in the local communities, especially the towns. For those interested in the history of Anglo-Irish relations in the early modern period, this edition provides valuable information on the roots of English colonial policy in Ireland, and early evidence of native responses to Tudor social, economic and religious policies. 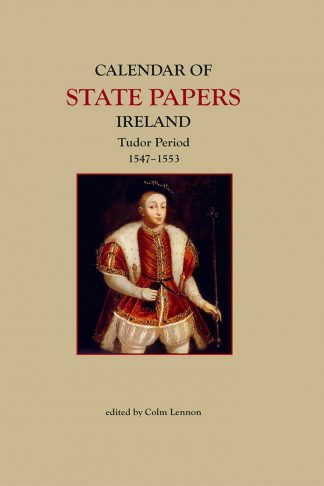