View basket “1641 Depositions, Volume I: Armagh, Louth & Monaghan” has been added to your basket. 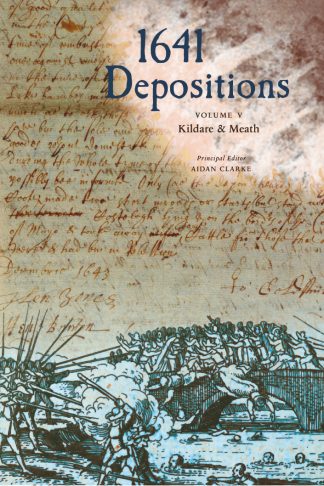