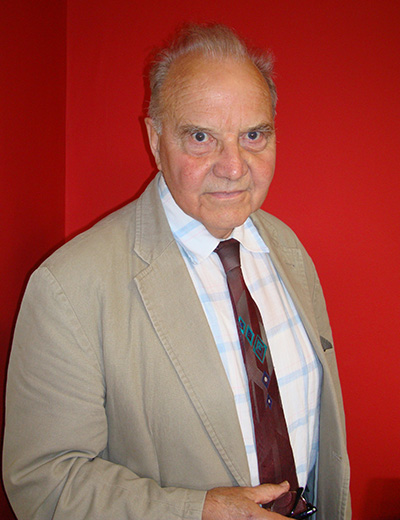 The Irish Manuscripts Commission has learned with regret of the passing of Dr Brian Trainor, a former Chairman of the Commission (1976-1977 and 1987-1998). Dr Trainor died on Wednesday 22 August. As a former director of the Public Record Office of Northern Ireland and the Ulster Historical Foundation he was intimately connected with the worlds of history and archives throughout the island of Ireland. As Chairman of the Commission, Brian oversaw the publication of four issues of Analecta Hibernica (edited by Brian) and seventeen editions and reprints of primary source materials including the first of the registers of the archbishops of Armagh (for Milo Sweteman) and the first output from the Women’s History Project (The Drennan-McTier letters, 1776-1819). During Brian’s chairmanship the responsibility for the very successful IMC initiative regarding business records was handed over to the newly established National Archives of Ireland. Brian had a passion for archives and for making records available and he worked tirelessly towards that end. May he rest in peace.