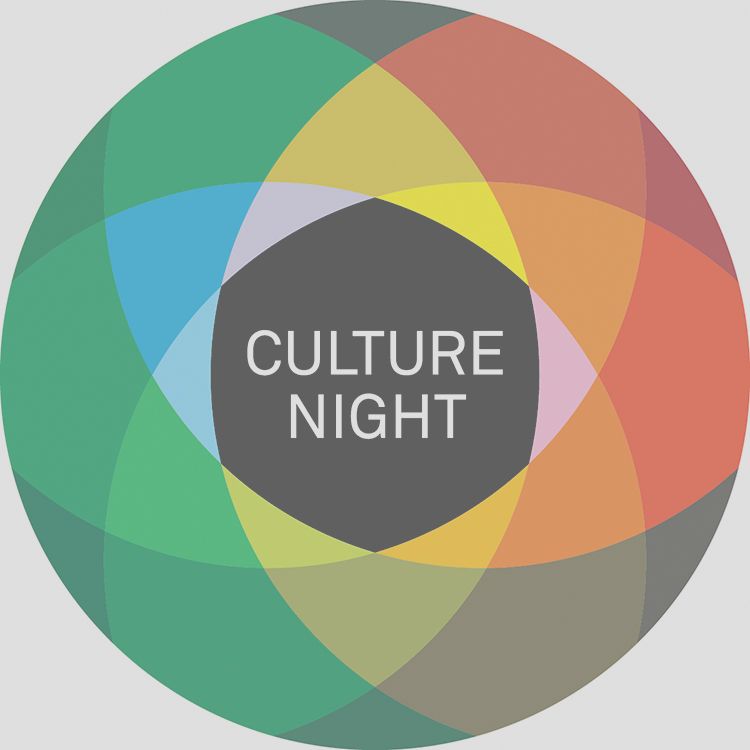 Culture Night 2019
For Culture Night this year IMC has arranged for historians who have published editions with IMC to come and talk about the manuscripts they have transcribed and to explain to people how they use them to write histories of the period.

Friday, 20 September 2019, is Culture Night and the historians talking about their editions are:

Dr Gaye Ashford will speak about the edition of the letters of Katherine Conolly covering the period 1707 to 1747. Katherine Conolly lived for 90 years and maintained a lively correspondence with a large family network. She was a woman of strong character as well as strong prejudices and her likes and dislikes are detailed in the 290 letters included in this edition.

On Culture Night, what could be more appropriate than a presentation on an iconic text and a pivotal moment in the development of an Irish identity among the Protestant elite in late 18th century-Ireland. Dr Lesa Ní Mhunghaile will talk about her 2009 edition of a literary text first published in 1789 – and reproduced in facsimile in her IMC volume – which represented an interaction between native Gaelic scholars and scribes and Protestant antiquarians.

Professor Dáibhí Ó Cróinín will talk about the early publications of the Irish Manuscripts Commission when it sought to preserve in print some of the important medieval Irish codices. Large format collotype facsimiles of The Book of Lecan (1937), The Book of Uí Manie (1942) and the The Book of Lismore (1950) were among the manuscripts preserved in print using innovative printing techniques.

Our final presentation for the night will be from Dr John Logan who will talk about his 2011 edition of the only extant admission book for a house of industry set up under the Irish Poor Law of 1771–2. The combination of details about institutional administration and the more moving personal details about a section of society not normally represented in historical records make this a compelling and interesting source for discussion.